London-born photographer Phillip Toledano loves taking emotive portraits. He has photographed phone sex operators who put on falsities to appease attention-starved callers and has captured how surgery is ushering in a new kind of beauty. And in a 2002 series entitled GAMERS, Toledano asked his subjects to play video games and captured the intensity where it can be most seen — on their faces. Toledano doesn’t mention what games the people were playing, but from some of the “FFFUUUUU!” looks, they’ve died one too many times in Ninja Gaiden. Have a look at some crazed gamefaces after the jump. 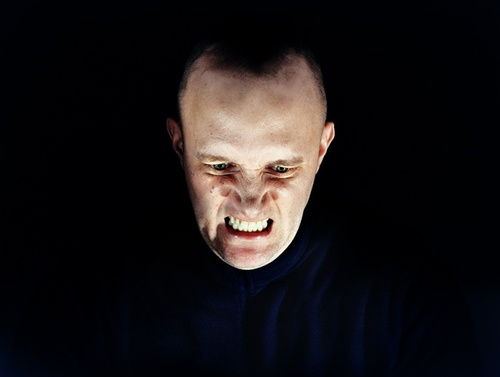 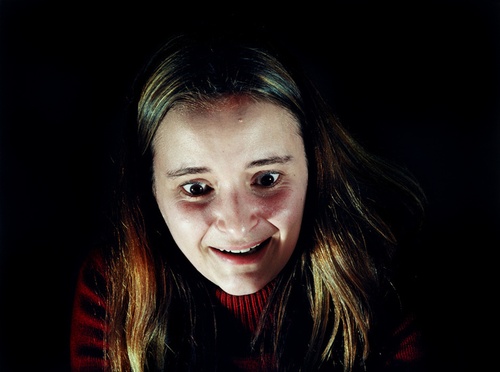 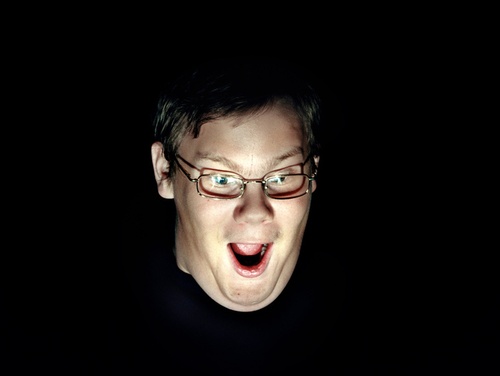 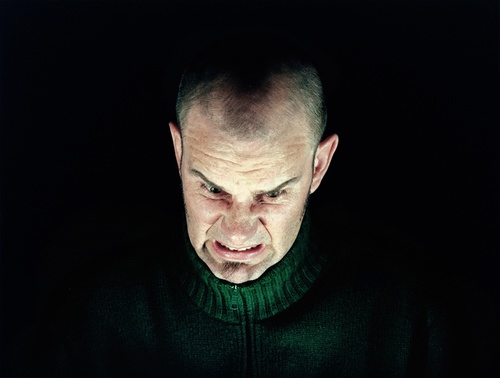 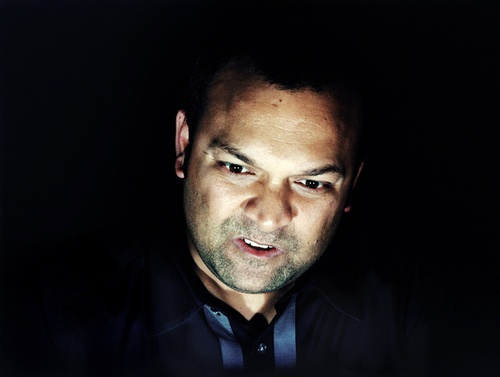 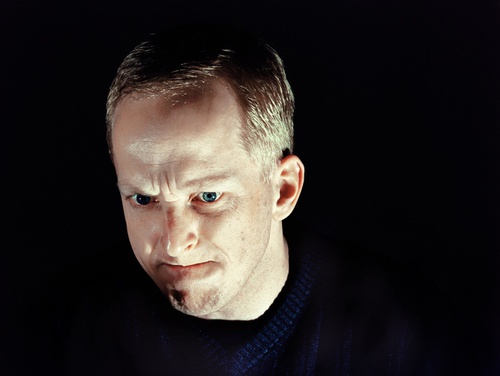 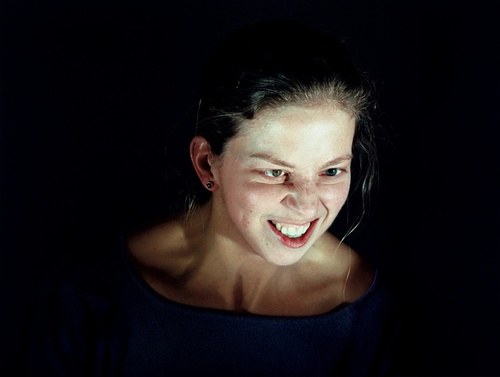 Go on tell us – the last one is the phone-sex operator, right? :)

Lol, he is pretty mental. That kind of satisfaction comes from driving over pensioners in Carmageddon.

another photographer did a series of portraits that looked almost exactly the same except the camera was behind a piece of teleprompter glass onto which the game was reflected. this gave the appearance that the gamers were looking right into the camera with their game faces.

I did a search and came up with Robbie Cooper’s My Game Face. Is that the series you are talking about?

There was a PS3 commercial called PlayFace that used the same idea as Toledano. The photographer says he was ripped off. If it doesn’t show below, click here to see the video.