Sony has announced that they will be launching a digital video recorder (DVR) called “Torne”, in Japan this week.

The Torne (similar to the PlayTV DVR in Europe)  connects to your PS3 via a USB cable. It’s got an easy to use interface and the possibility to record shows with a timer function. Shows are recorded to the PS3’s hard drive, or can also be stored on an external hard drive if you don’t have enough space on the internal drive.

Torne will automatically record pre-programmed content in Stand-by Mode, during game play or when using the XMB (XrossMediaBar).

Users can control control the program guide via the DualShock 3 controller.

The Torne will retail Japanese consumers ¥9,980 (872 ZAR) and will go on sale this March. There will also be a bundle available which includes a 250GB PS3 and the Torne for ¥42,800 (3736 ZAR). However there is no news on whether this will be released in other countries. 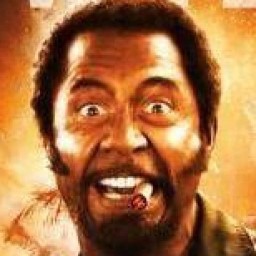