NASA’s Apollo space program is most known for the manned moon landings that took place in the late 60s and early 70s. You’ll remember forerunners like Apollo 7, the first mission to carry a crew into space and broadcast live TV broadcast from the craft, and Apollo 10 the “dress rehearsal” to Apollo 11 which landed the first humans on the Moon. And there was the ill-fated Apollo 13, which you might not have known about if it hadn’t been for Tom Hanks.

Four decades later, we get to see some incredible – and previously unreleased – high resolution photos from the various Apollo missions. Thanks to archivist Kipp Teague from the Project Apollo Archive, 8,400 images from the missions have been uploaded to Flickr and conveniently organized. There’s some incredible details on the space craft, fantastic views of the moon and looking back at the earth, and even some candid shots of the astronauts. Have a look at some of those images. 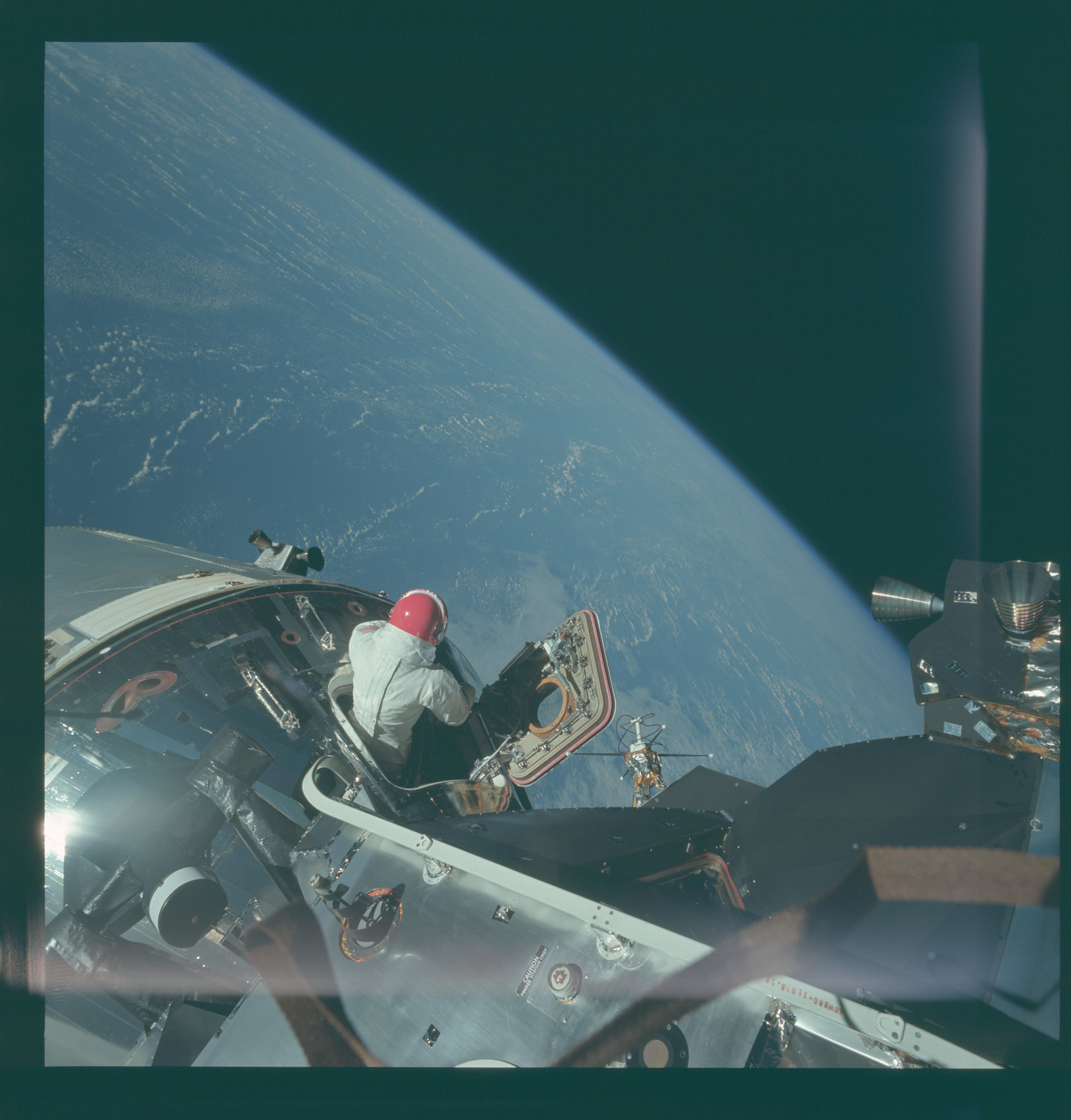 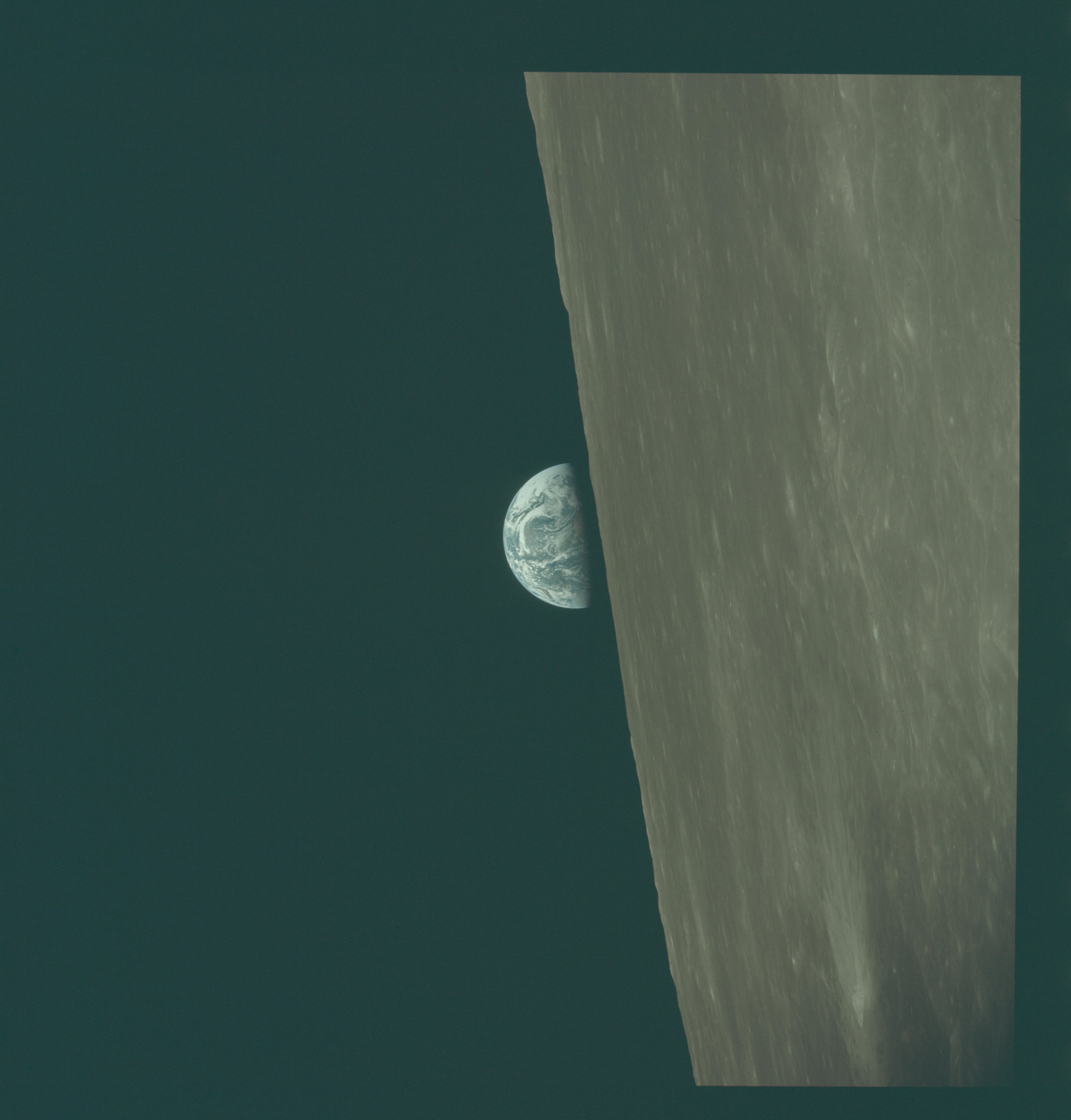 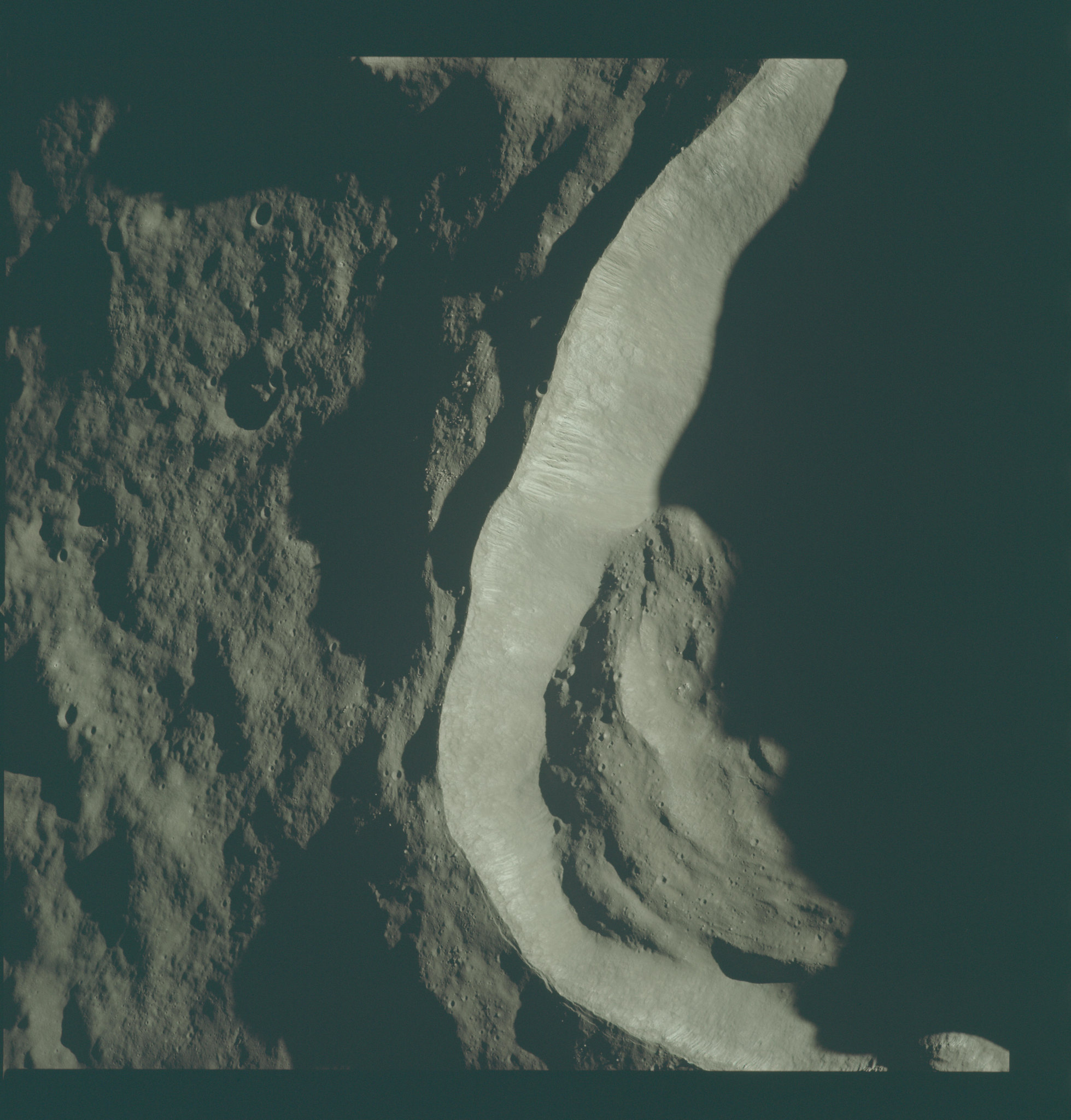 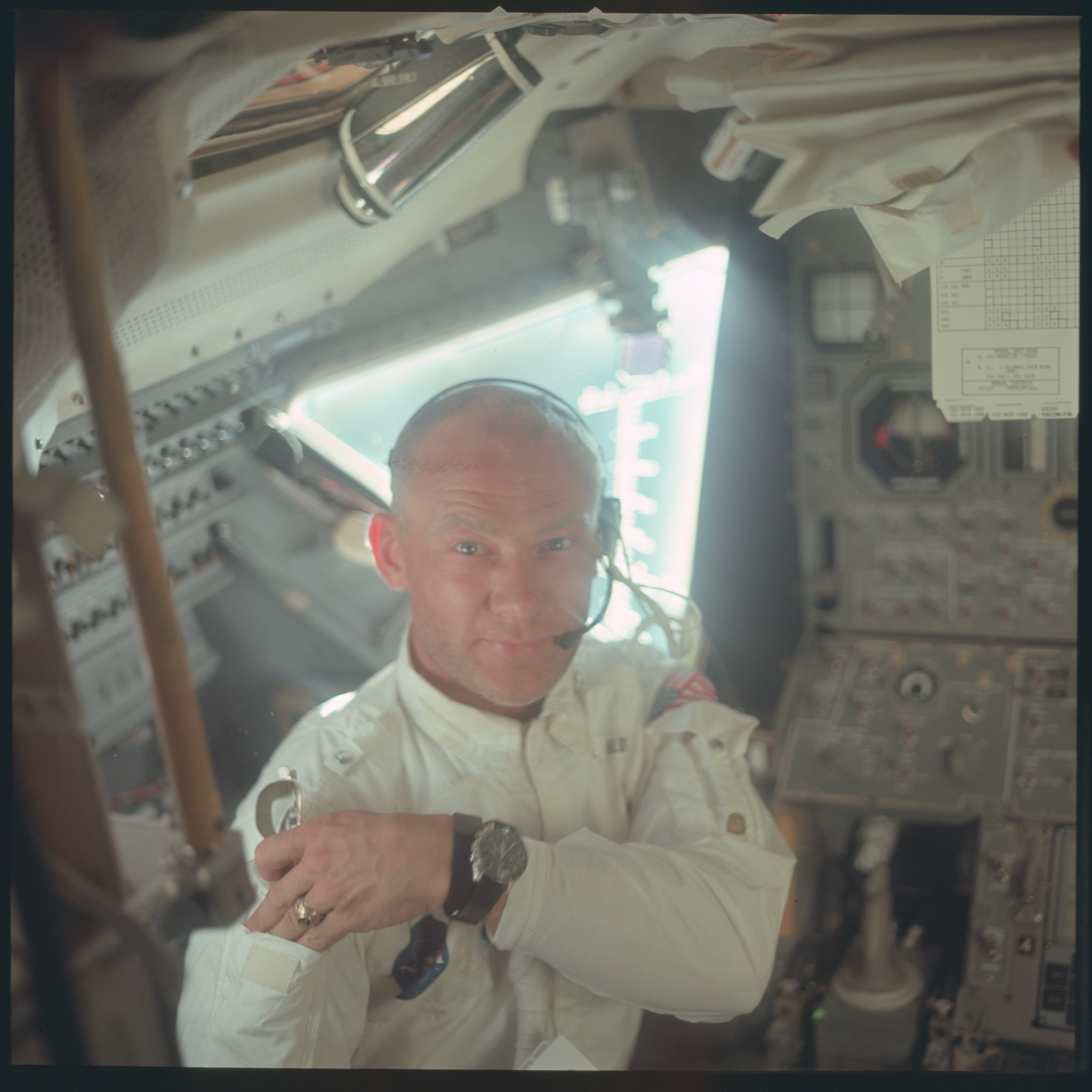 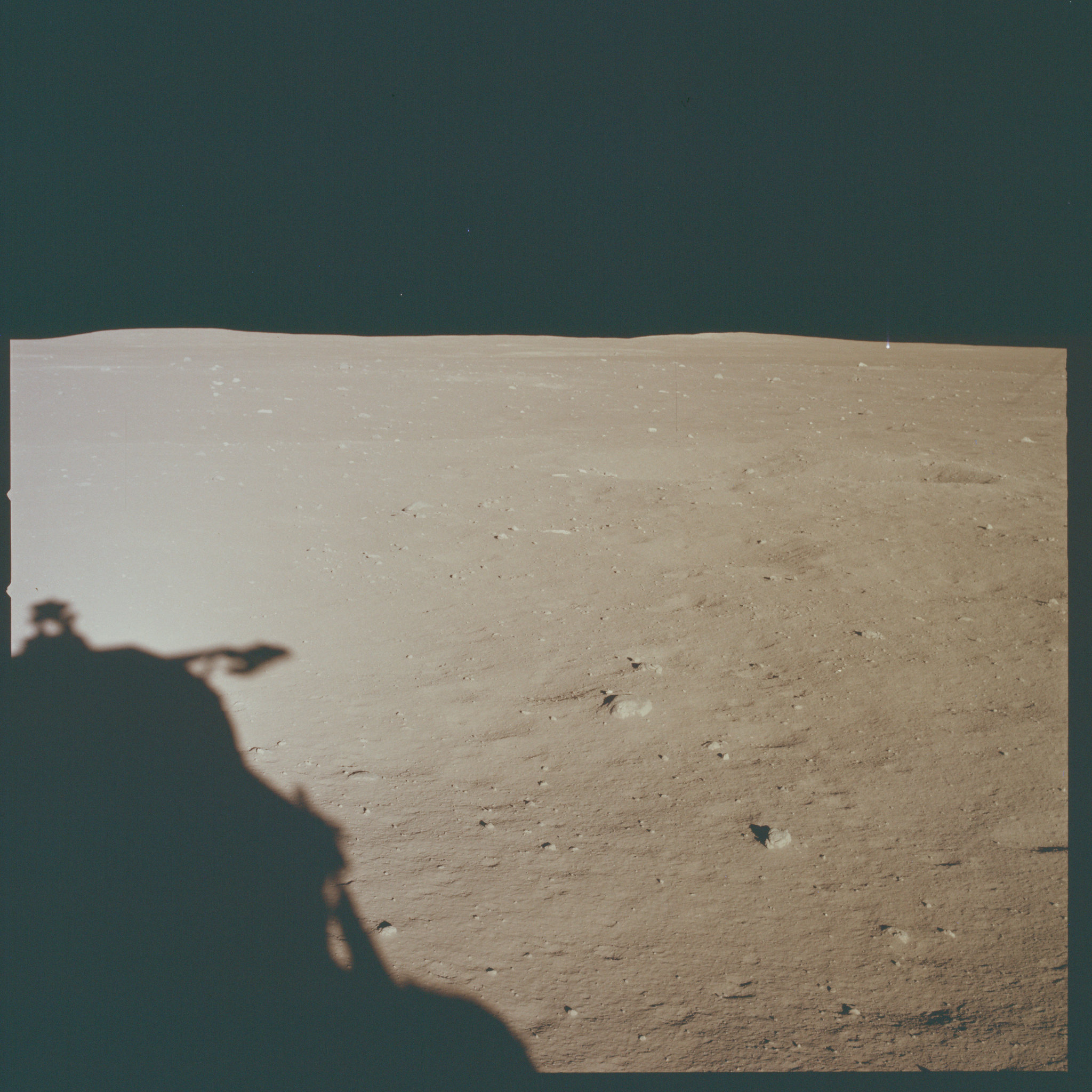 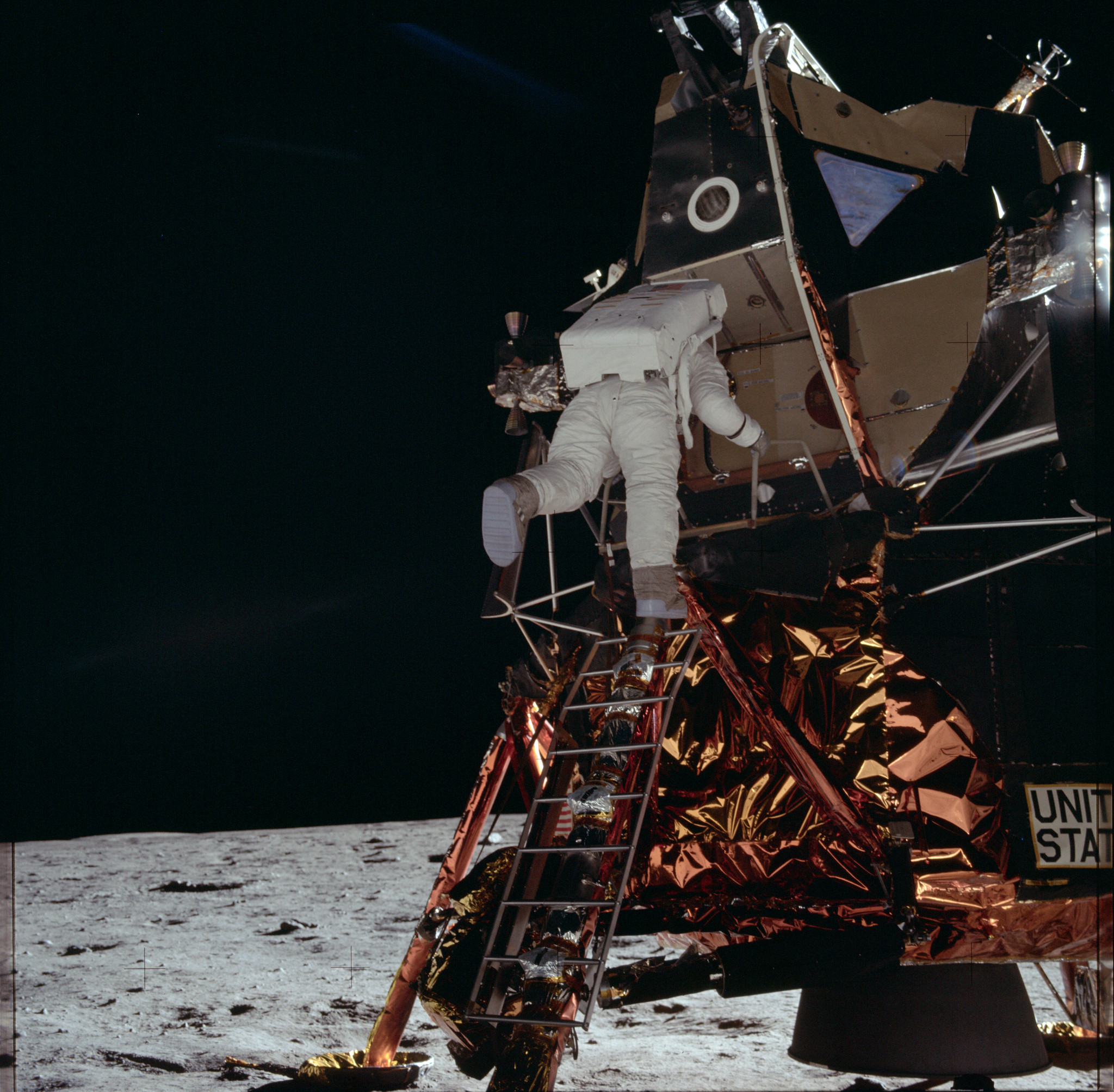 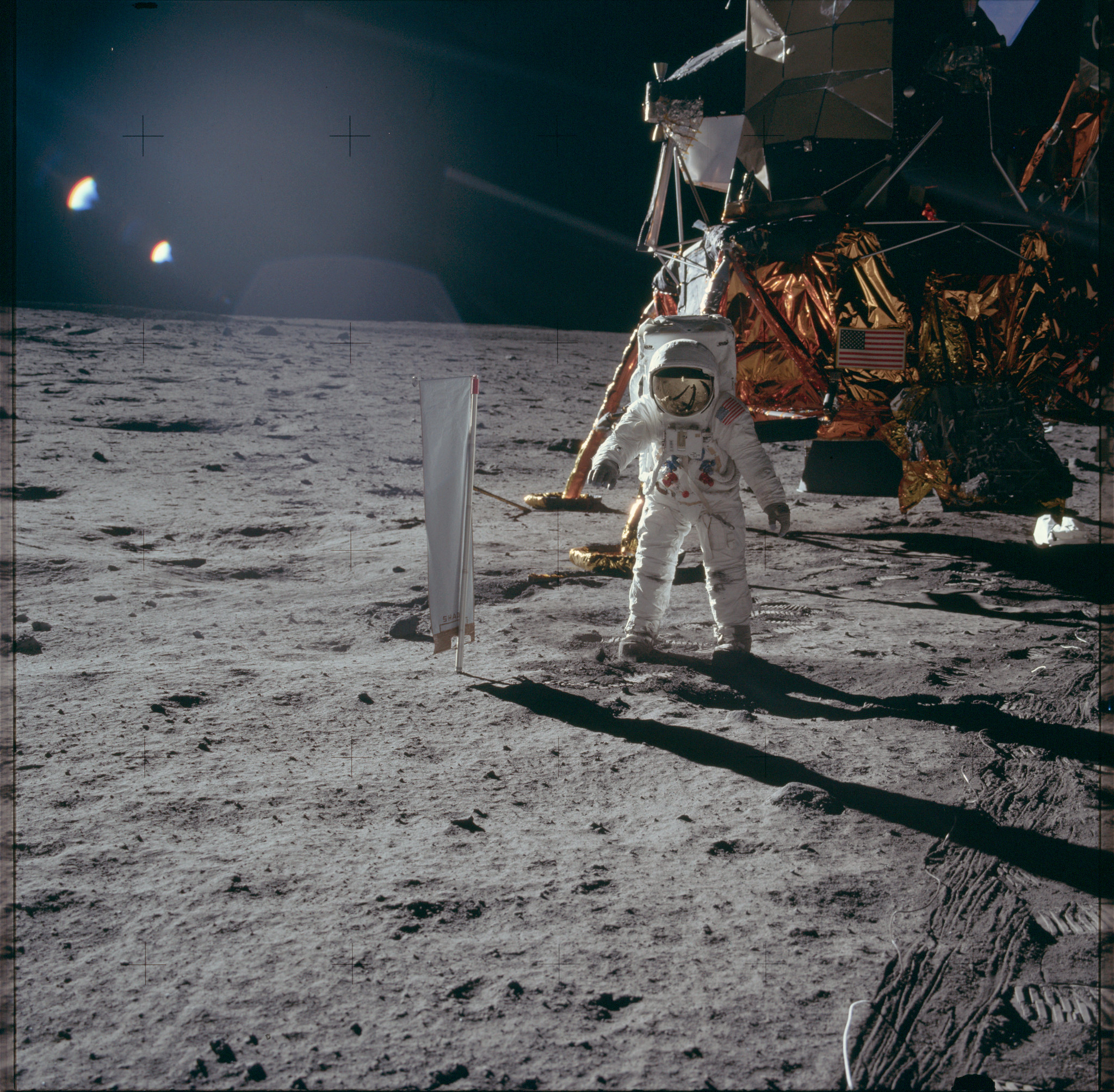 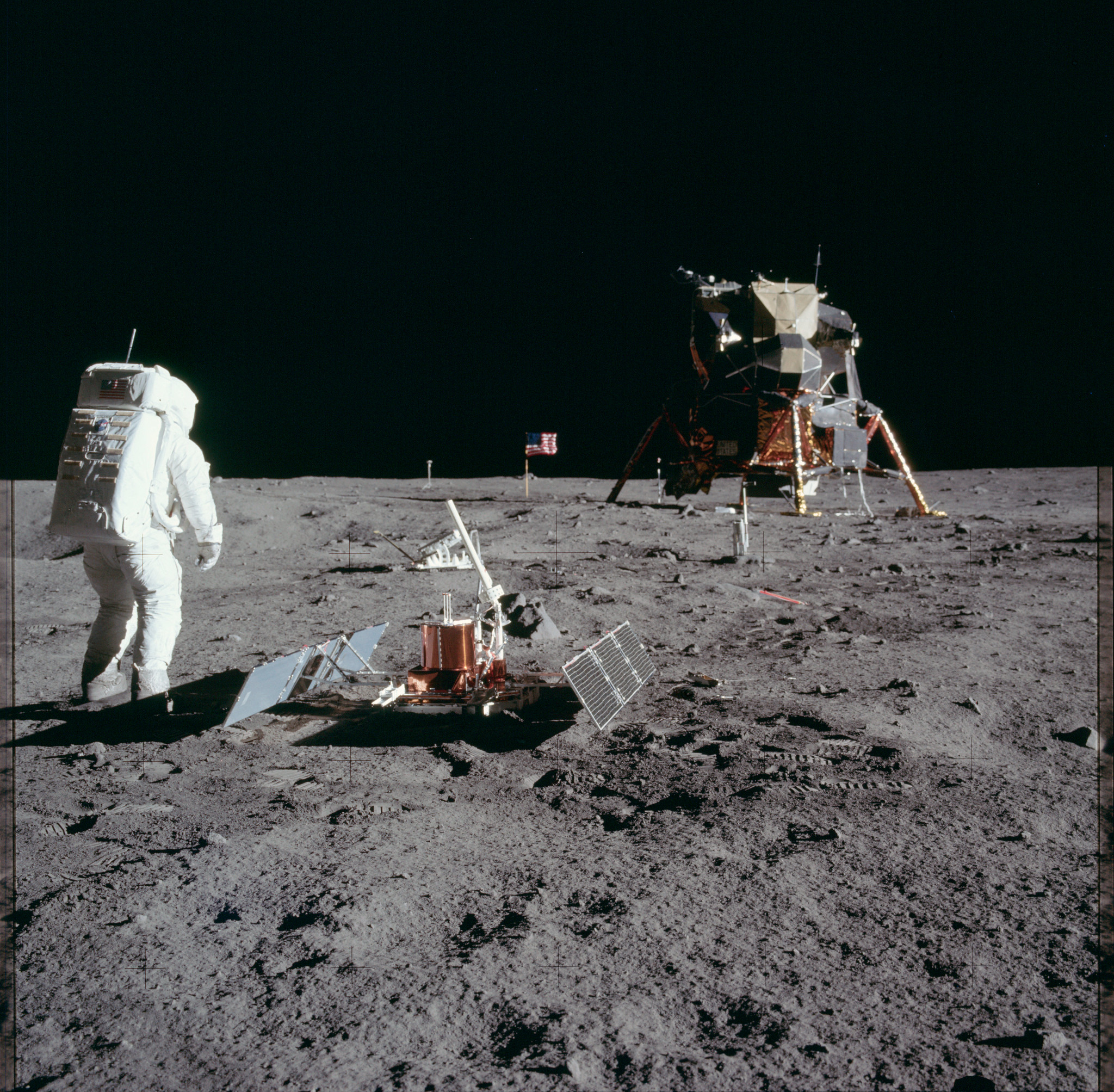 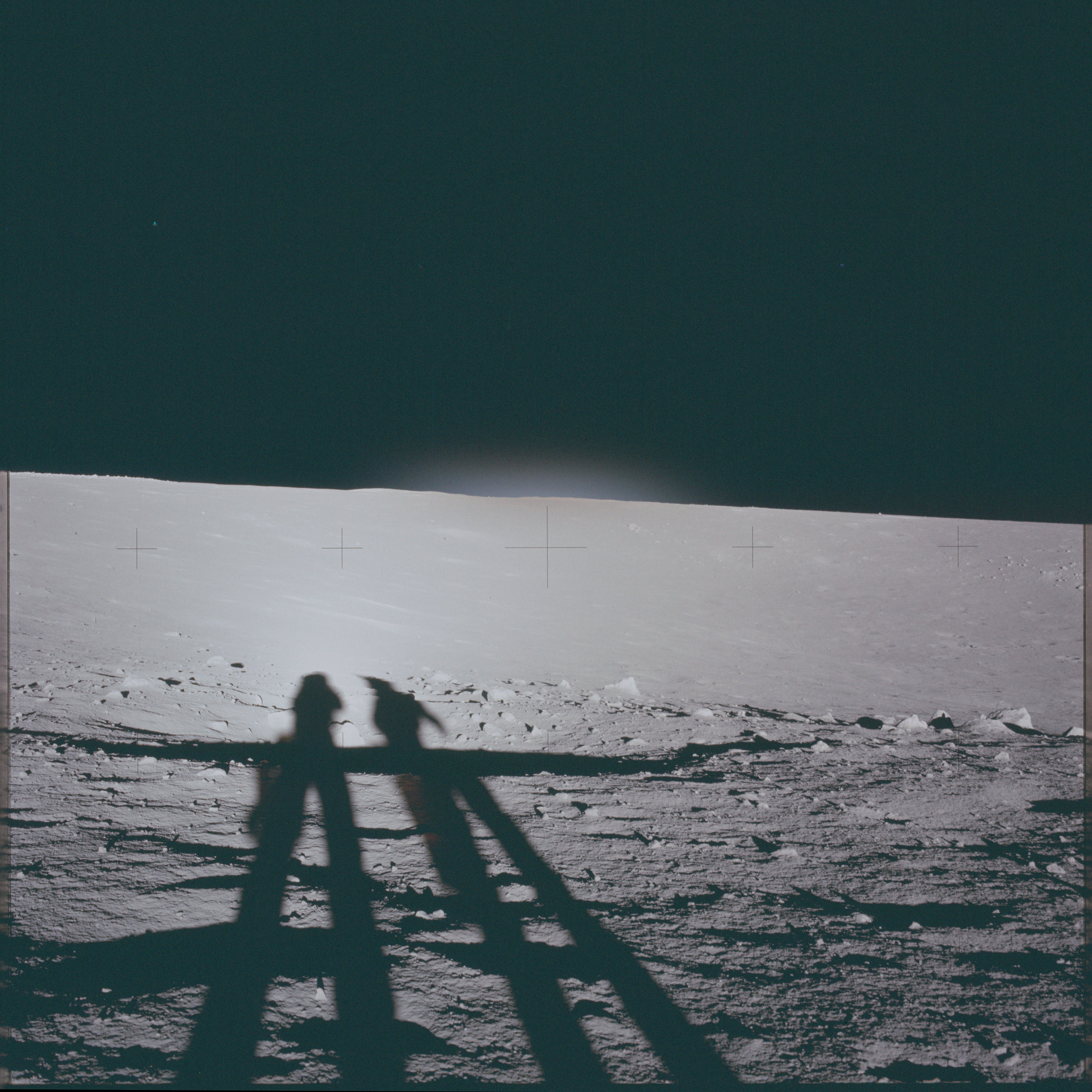 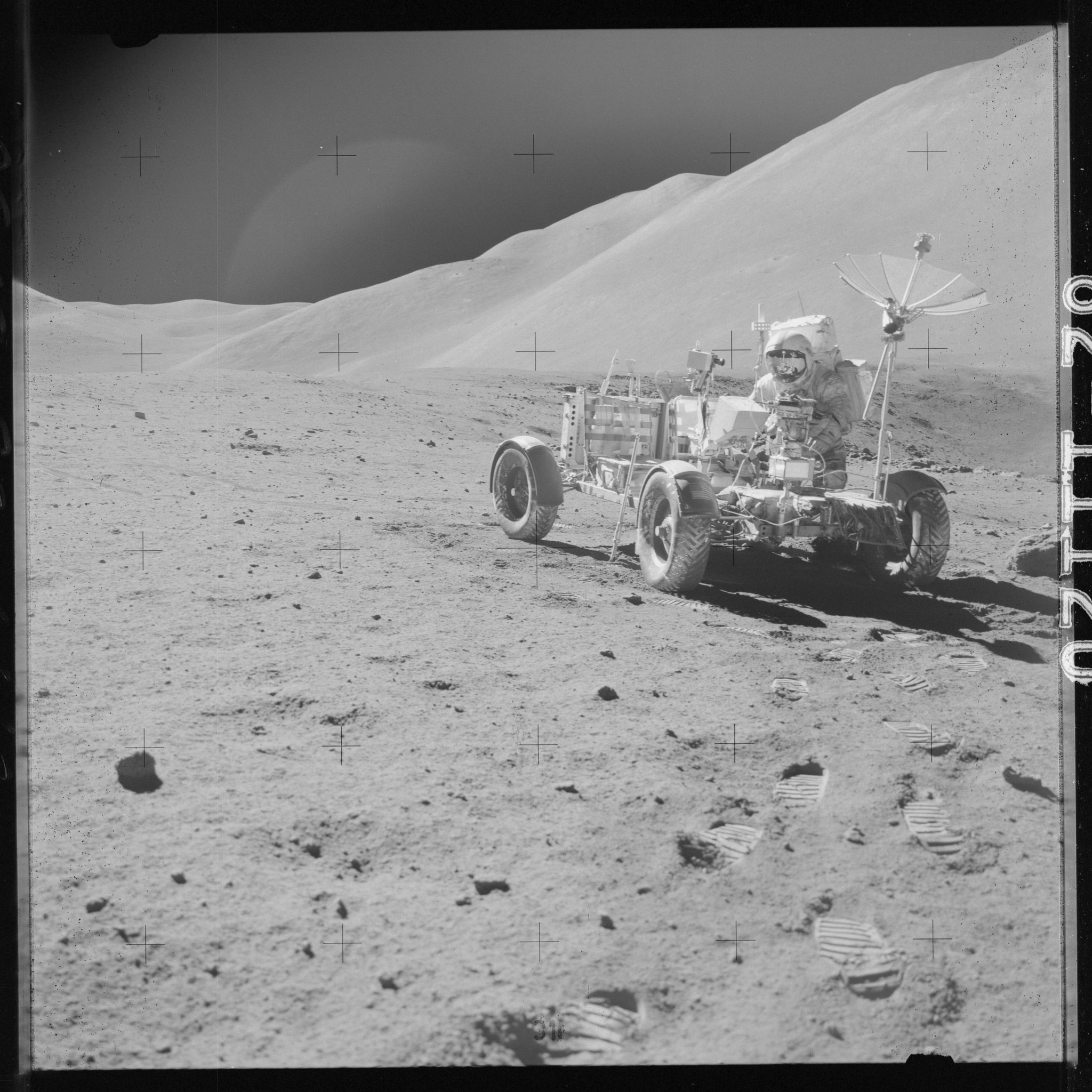 The photos are licensed under the public domain so you can freely download them and repurpose them.