When we reviewed the Witcher 3: Wild Hunt earlier this year, we proclaimed it one of the best RPGs in existence. We still stand by that opinion, but if you’ve drunk the last drops that the cup of the Witcher 3 can hold, and find you’re still not sated, then good news! There’s a nice, big expansion pack for the game out now called Hearts of Stone. Should you play it? Shouldn’t you? Well, I played it to find out.

Hearts of Stone takes place around the Oxenfurt/Novigrad region of the game, and embroils Geralt in a bizarre series of quests given to him by one Olgierd von Everec. It’s a trope in the Witcher games for things to not be as they seem, and the story takes some interesting twists and turns as Geralt—alongside Shani, a friend from earlier games—tries to unravel the tale. 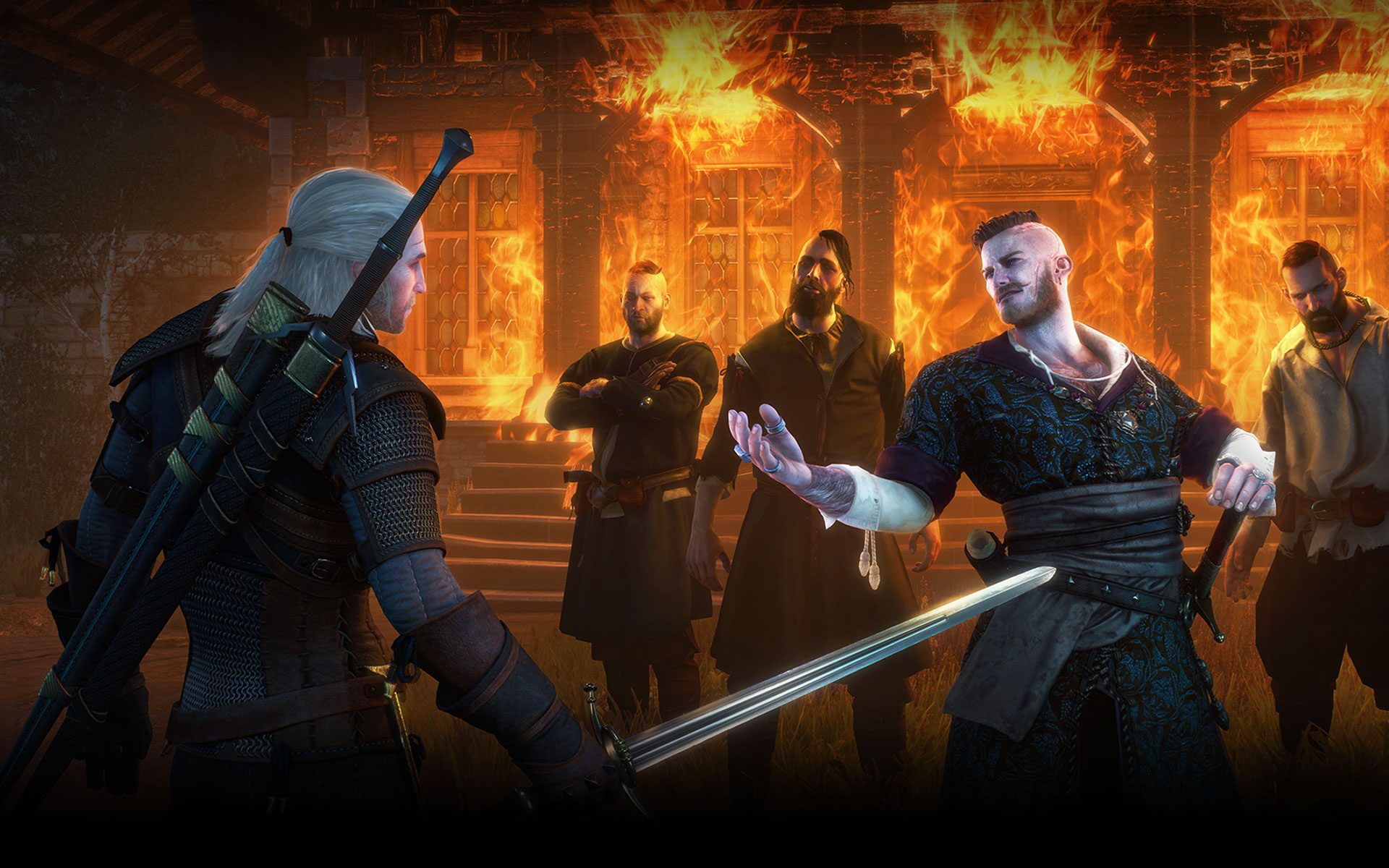 The expansion pack will take around 10 hours or so to complete, and can be completed as a standalone adventure if you’ve not finished the core game. In this case, you’ll be started off at the right level (barely) and ready to face adventure, just with the caveat that you’ll be unable to follow the Wild Hunt story if you start with Hearts of Stone. On the other hand, if you start it from an existing save, the quest markers will appear in your journal and you’ll be able to get to the story with ease from there. In fact, it’s probably better that you do it with an existing save if you’re a high enough level, because the starting equipment you get by starting fresh is nowhere near as good as the stuff you’ll have been able to buy or craft before. You’ll face your first boss almost 10 minutes into the expansion, and it’s a bugger of a boss, even on easy. The story’s pace doesn’t go from battle to battle, thankfully, and there’s a very amusing section where Geralt and Shani attend a wedding. I’m not going to go into details about it, because …well, spoilers, but that alone is definitely worth the asking price. 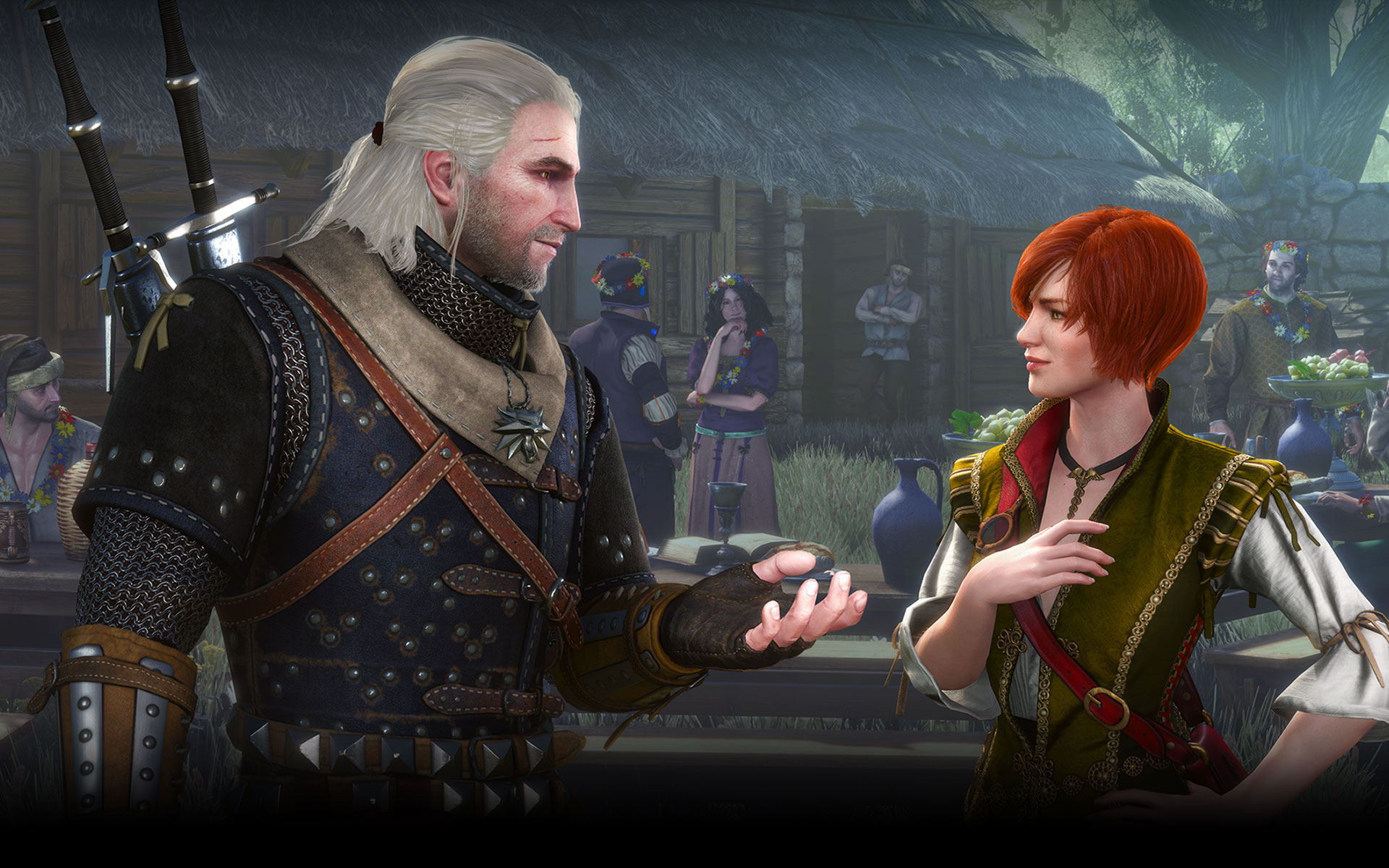 Aside from the new quests and bosses, the expansion pack also adds new Gwent cards, new bosses, and something called Runewords and Glyphwords, which is a new process of enchanting your weapons. The kicker here is that they require very specific runes and glyphs, and very specific weapons (hint: weapons with three slots). There’s also a payoff for the amount of power you obtain, and you have to choose very carefully what you give up in exchange for the power. Sometimes it’s worth it, other times, not so much. 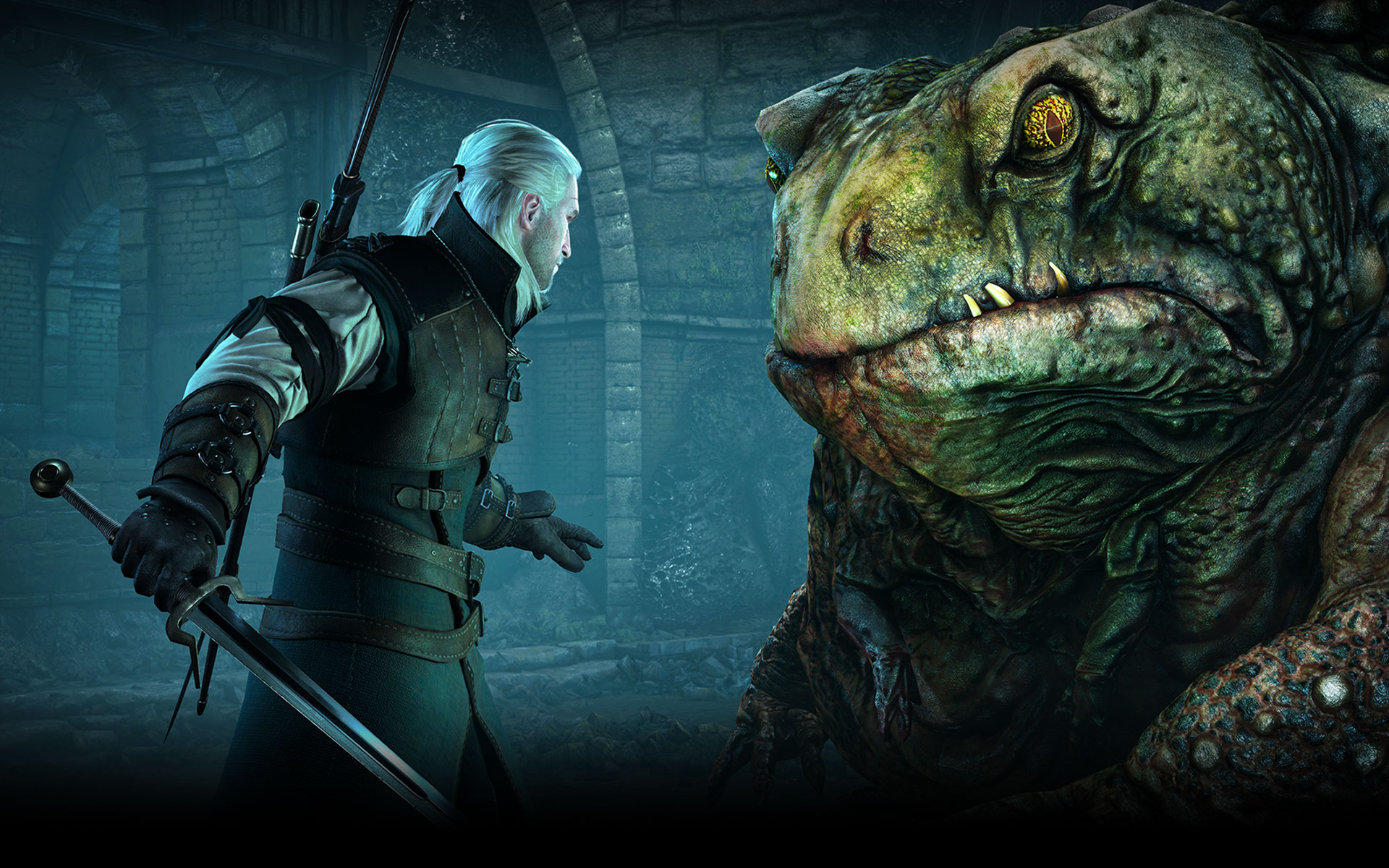 Is Hearts of Stone worth the price? I think so, given just how much new content is here. It’s doesn’t add a new region, and feels a bit weird if you’ve finished the game, but it’s polished and a heck of a lot of fun to play. It shows that CD Projekt RED knows its audience, and is all for rewarding players, not fleecing them with worthless DLC and microtransactions (unlike some publishers I could mention). On the downside, if you didn’t enjoy playing The Witcher 3, then more of it probably won’t whet your appetite any. It’s more Geralt, more Northern Realms, more battle, and lots more Gwent. If you enjoyed The Witcher 3, I really really recommend you buy this, if only for the excuse to get back in the world.